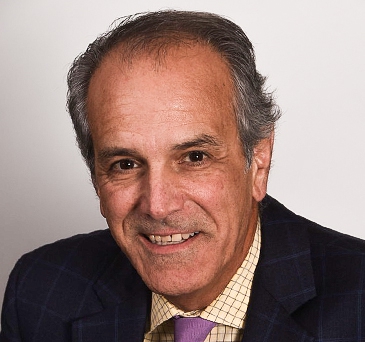 Marc has achieved an AV Preeminent peer review rating from “Martindale-Hubbell,” and was included in Best Lawyers in America from 2014 to 2016 for personal injury litigation – product liability litigation – defendants. From 2004 – 2018, Mr. Zingarini has been selected to the Super Lawyers list issued by Thomson Reuters, and was included in the 2012 edition of “Philadelphia’s Top Rated Lawyers.” Marc has been named by the publishers of the Philadelphia Inquirer and The Wall Street Journal as one of the top lawyers in the Philadelphia region in the areas of personal injury defense litigation and products liability defense litigation.

Mr. Zingarini is a member of the Million Dollar Advocacy Forum which recognizes those trial lawyers who have obtained a verdict from a jury in excess of $1 million.   Mr. Zingarini holds a certificate from Pepperdine University Straus Institute of Dispute Resolution. He has also served as a Judge Pro Tempore and presided over settlement conferences for the Philadelphia County Court of Common Pleas.

Marc graduated from the University of Miami School of Law in 1981. He received his Bachelor of Arts from Northwestern University in 1978. He is admitted to practice before the State and Federal Courts of Pennsylvania and New Jersey, the State Courts of New York, and the United States Supreme Court.