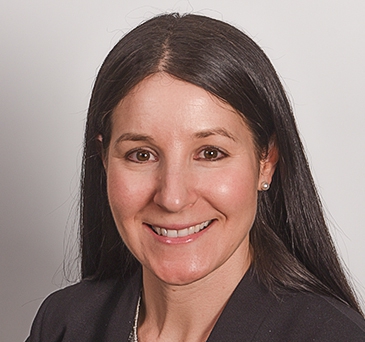 Joanne Rubinsohn counsels and defends clients in general liability matters, particularly in the areas of negligence and catastrophic injury matters. As a partner at BBC LAW, LLP, she consistently delivers fair and efficient results, whether through trial, appeal, or favorable settlement.

Her extensive experience includes a unanimous verdict in favor of a homeowner blamed for the plaintiff’s injuries allegedly caused by a defective staircase.

In the Commonwealth Court, Joanne’s skills resulted in the successful appeal of a case for a large public transit company where the Court ruled that if a trial court determines there is a valid agreement to arbitrate and the dispute falls within the scope of that agreement, any dispute over the terms of the agreement must be handled by the arbitrator.

Joanne was recognized as a SuperLawyers® Rising Star in 2015, 2016, and 2017, an honor recognizing the top 2.5% of attorneys in Pennsylvania, and has served as a member of the Temple Law Alumni Association Executive Committee from 2007 – 2018.

Joanne enjoys spending time with her husband and son out of the office.  She is an avid Philadelphia sports fan and enjoys rooting for the home team all season long.