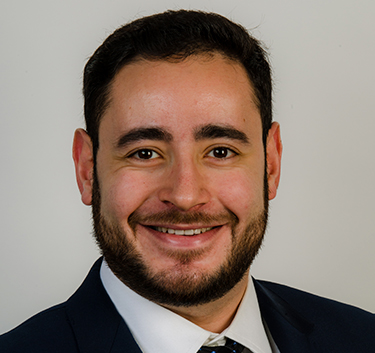 Majdi is admitted to practice before New York and Illinois State Courts. He graduated from Northwestern University School of Law in 2013. He received his undergraduate degree from the University of Illinois at Chicago. He is a member of the American Bar Association, New York State Bar Association and New York City Bar Association