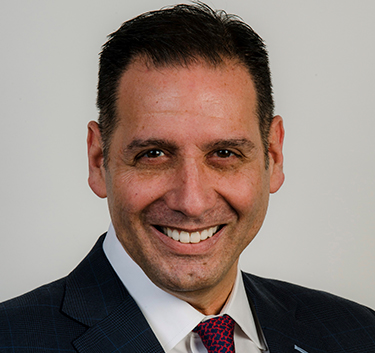 Richard is one of the lead defense liaison counsel heading the litigation strategy, defense and settlements for the World Trade Center Litigation (In Re: World Trade Center (WTC) Lower Manhattan Disaster Site Litigation) in the U.S. District Court for the Southern District of New York.  He oversaw and managed the defense group consisting of more than 75 different law firms comprising over 180 individual defendants, with an aggregate number of claims in excess of 13,000.  He developed methodology for assessment and approval of individual settlements utilized by Judge Hellerstein in granting motions to approve settlements.

Richard is admitted to practice before the New York State and Federal Courts, Florida State and Federal Courts as well as in the District of Columbia. He graduated from the University of Miami School of Law in 1995. He received his undergraduate degree from the University of Michigan in 1992. He is a member of the American Bar Association and an appointed member of the New York City Bar Association’s Committee on State Courts.