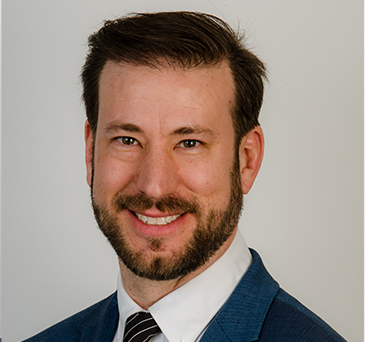 James “Jim” Green is a partner at BBC LAW, LLP and he splits his time between its Malvern, PA and Mt. Laurel, NJ offices.  Jim has successfully represented clients in New Jersey and Pennsylvania in retail and hospitality defense, toxic tort, construction negligence, construction defect, and environmental negligence matters.  He handles every case personally from inception until conclusion while remaining focused on implementing a quick, practical, and cost-effective resolution.

Before starting his legal career, Jim graduated with honors from Rutgers College with a B.A. in English and was a successful Division I athlete in the sport of rowing, competing in both national and international regattas. He received his J.D. from Rutgers School of Law – Camden in where he served as Managing Editor of the Journal of Law and Religion. He also taught Constitutional Law at Camden High School for the distinguished Marshall-Brennan Fellowship Program.

In addition to spending time with his family; Jim enjoys remodeling homes, going to the gym and traveling to upstate New York.