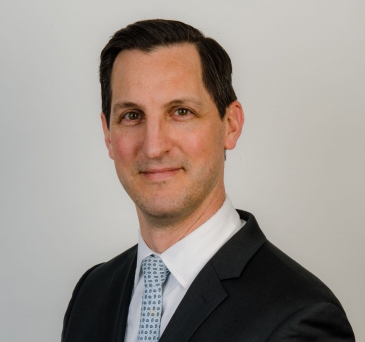 As an example of his premises liability success, Nick secured a defense verdict in a case where the plaintiff complained of a bilateral knee injury after an alleged trip-and-fall in front of a business. The plaintiff claimed that a dangerous and defective condition on the sidewalk caused her to trip and injure herself, and further aggravate existing osteoarthritis. The jury found Nick’s client neither negligent nor liable for the injury. In another case, Nick successfully defended an electrical contractor against a plaintiff who claimed to have sustained a traumatic brain injury after tripping over a conduit pipe that was housing electric cables providing power to a construction trailer. Despite an initial demand of $6 million by the plaintiff from multiple defendants, the jury returned a defense verdict for Nick’s client, and the plaintiff ultimately received only 4% of his demand.

In the area of automobile and negligence liability, Nick obtained a summary judgment on behalf of an insured traffic signal maintenance contractor in the instance of a pedestrian struck by a vehicle while crossing the street. The plaintiff claimed the contractor was negligent for creating a dangerous condition at the intersection and failing to maintain the traffic signals. Nick argued in his motion that his client played no role in the timing and sequencing of the traffic signal and was not given notice of any issues with the signal. All claims were dismissed against the contractor as a result of this motion.

Nick has also handled a variety of other cases where faulty construction, property damage, illness-causing mold, and other claims have been made related to a residential property.

When not in the courtroom or at the settlement table, Nick can be found mastering the slopes on his snowboard and spending time with his wife and two kids.